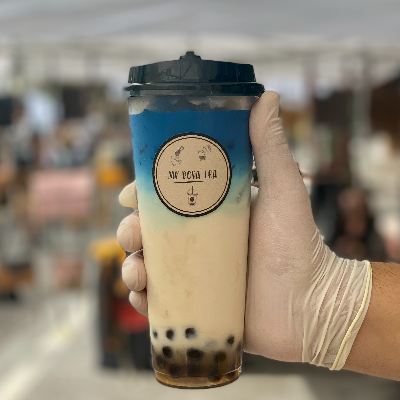 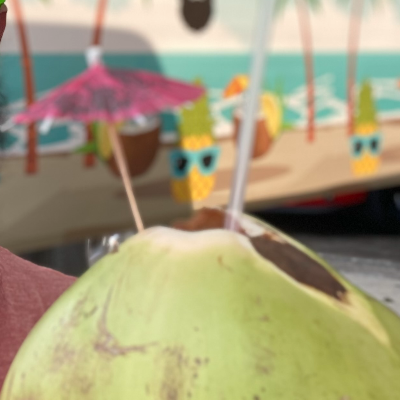 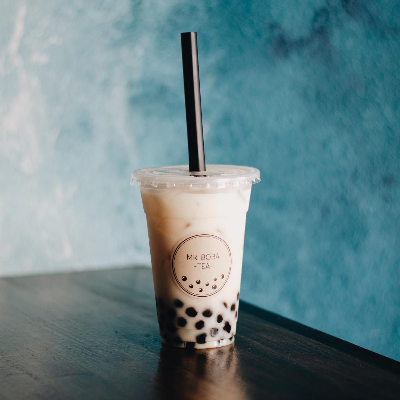 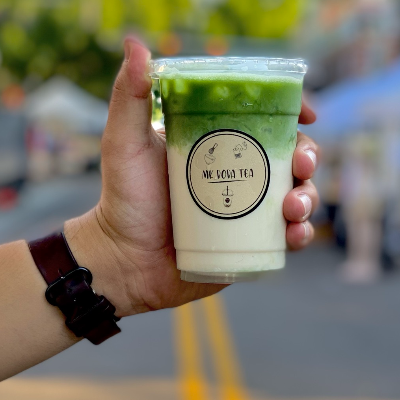 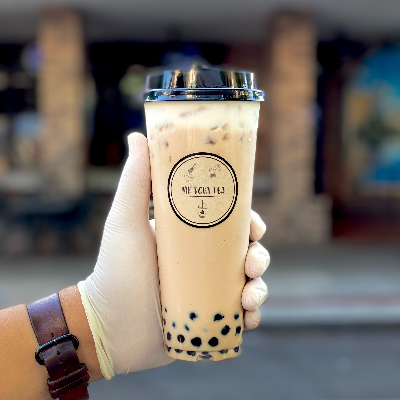 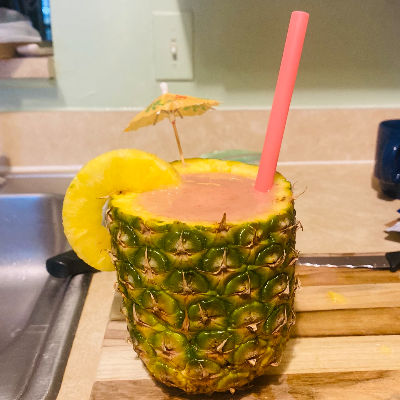 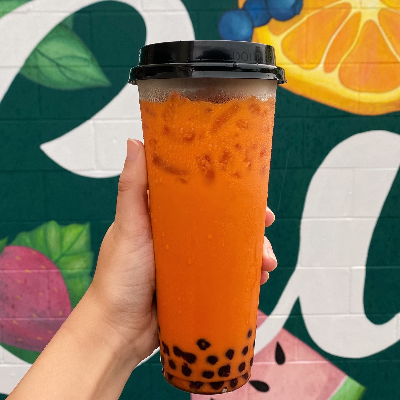 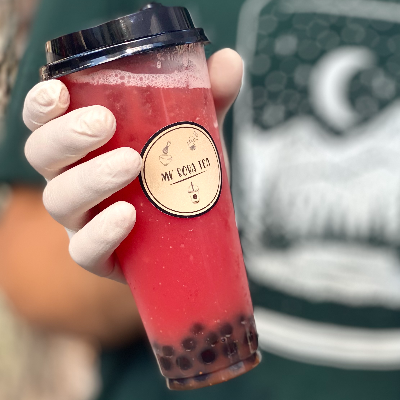 At Grand Central at Kennedy the neighborhood is "central"!
Calling it a “booming district” is an understatement when describing the neighborhood around Grand Central at Kennedy. In addition to the many conveniences already on the ground floor of the buildings such as a CVS Pharmacy, dry cleaner, Crunch Fitness and many other retailers and restaurants, there are many more just steps away — from Tampa Bay Lightning games at nearby Amalie Arena as well as the Publix Supermarket and Madison Park with a dog park next door. And with a trolley stop at your back that gets you to downtown Tampa and Historic Ybor City, as well as easy access to major highways, you’ll never feel far from anywhere. Just as exciting is the continued growth planned the Channel District as well as the adjacent Waterstreet development.