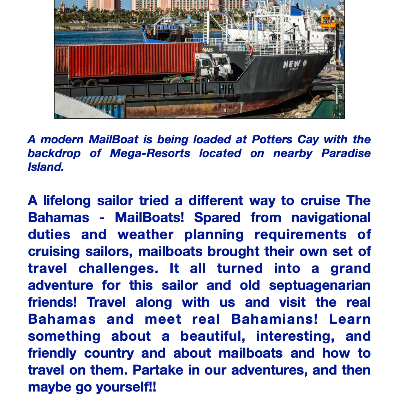 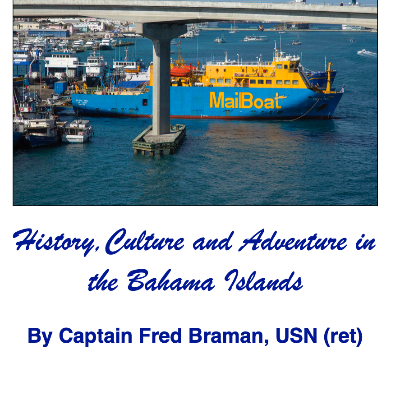 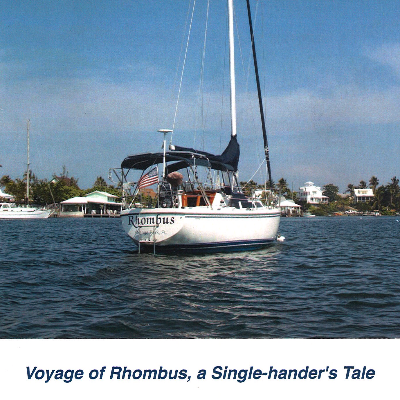 Too Old Not to Go 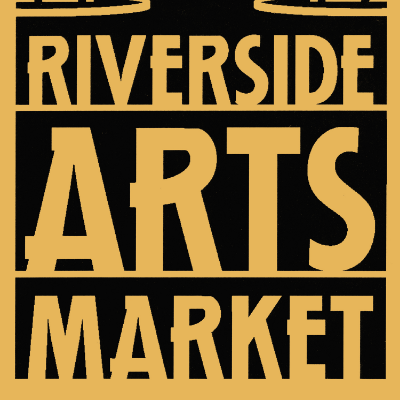 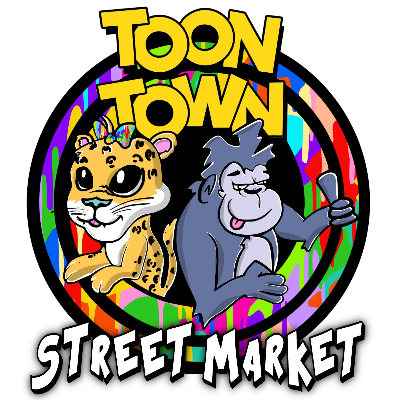 Having lived on three continents, the Bramans have traveled the world, much of it during a quarter century long Navy career. They have called several places in Michigan, Tennessee, California, Virginia, Japan and Italy home, before landing in Florida. Following his Navy retirement in 1994, Fred taught high school math for fifteen years in the USA and in Italy. Fred is a graduate of General Motors Institute (now Kettering University) with a B.S. degree in engineering and from the US Naval Post-Graduate School with a M.S. degree in management. Fred and Louise have a daughter Monica Kruse, Son-in-Law Matt, Grandson Grant and Granddaughter Madchen, who fortunately live nearby.

A lifelong sailor, sailing adventures led to Fred’s writing as he described his cruises along the US East Coast, Cuba, the Caribbean and throughout the Bahamas over several decades. He has published over fifty magazine articles and his first book, “Too Old Not to Go,” chronicled his 2012, two thousand mile, single-handed voyage throughout the main island groups of the Bahamas in his trusty Catalina 30 sloop Rhombus. It was on this trip that he first noticed MailBoats. His new release is Cruising by MailBoats: History, Culture and Adventure in the Bahama Islands.

Fred loves The Bahamas and, in the midst of a wonderful retirement, more adventures are hoped for, both by sail and by MailBoat.